Learning a CAD package is non-trivial. I have spent many hours in Solidworks and on occasion thought to myself, “this is a waste of time, I should be working!” However, I have now found 4 separate errors in the panel that would have resulted in having to recut it. Given I have to get 6061-T6 from spruce in the USA, shipped by UPS, it comes out to about $150 per 2’x’4 sheet delivered. Then the cutting it out labour on top of that means remaking it would not be cheap!

Solidworks is very expensive – I just bought it for work and a single seat in the UK is GBP4K + support! Joining EAA gets you a student engineer license as part of your membership. I recommend it!

As I can’t get to the aircraft at the moment due to the Covid-19 lockdown, I decided to “waste” some time tracking down 3D models of instruments to stick into this model. It turned out not to be a waste of time at all. I had left plenty of space for each instrument based on the hole patterns until I tried “installing” them in Solidworks and they snagged on the shock mounts and the edge of the cut-out for the subassembly. 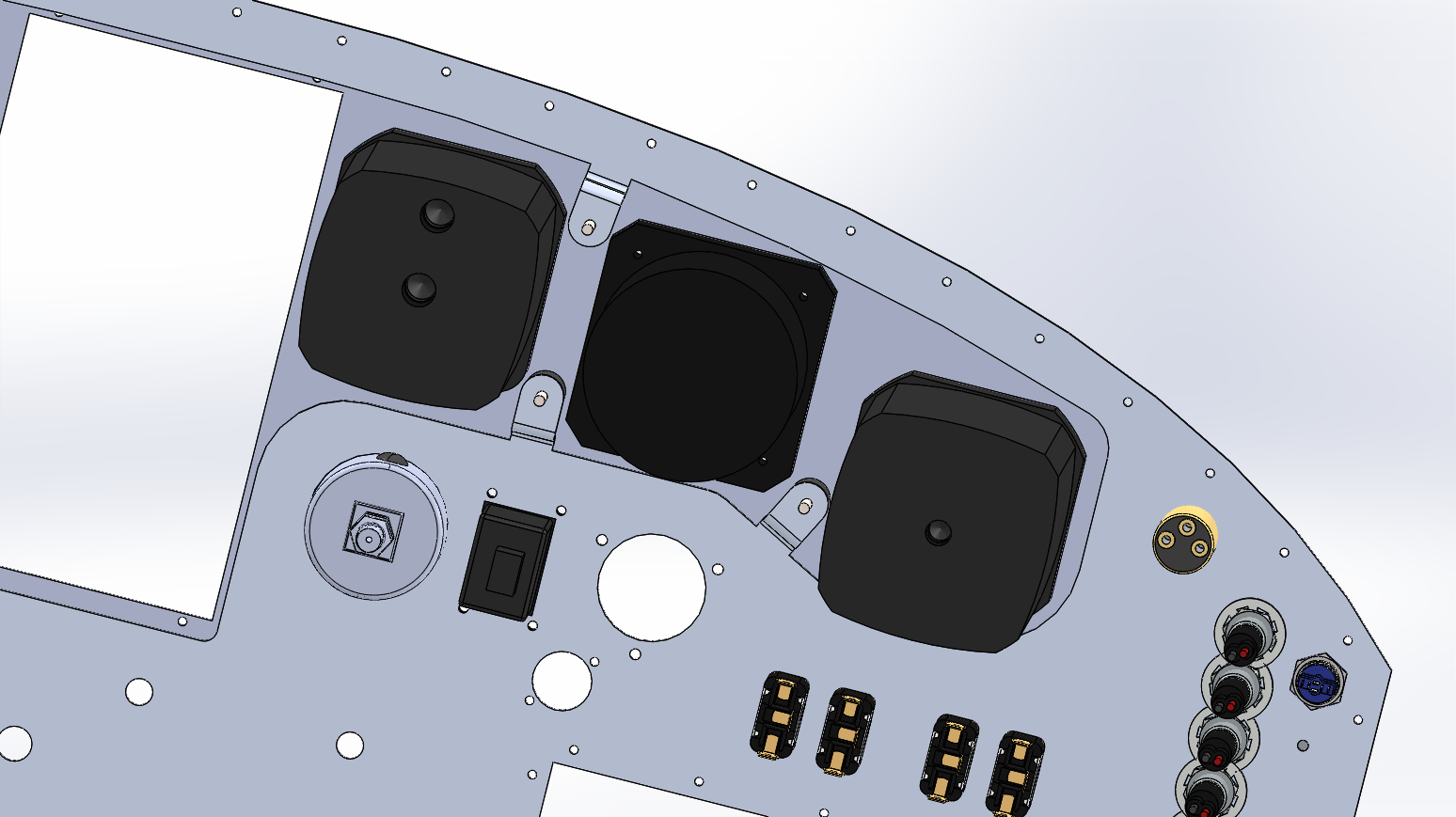 I didn’t have a model for the MGL Blaze unit I’m using as DI and AHRS so was going to assume it must be the same as the other instruments – they’re all standard, right? Wrong. I knocked up the Blaze part and installed it in the subassembly which required more tweaking to get everything clear of snags and obstructions.

In short – all the time spent in CAD has saved money, aggrevation and the delay that would have occurred if I had to buy more Al in from the US. 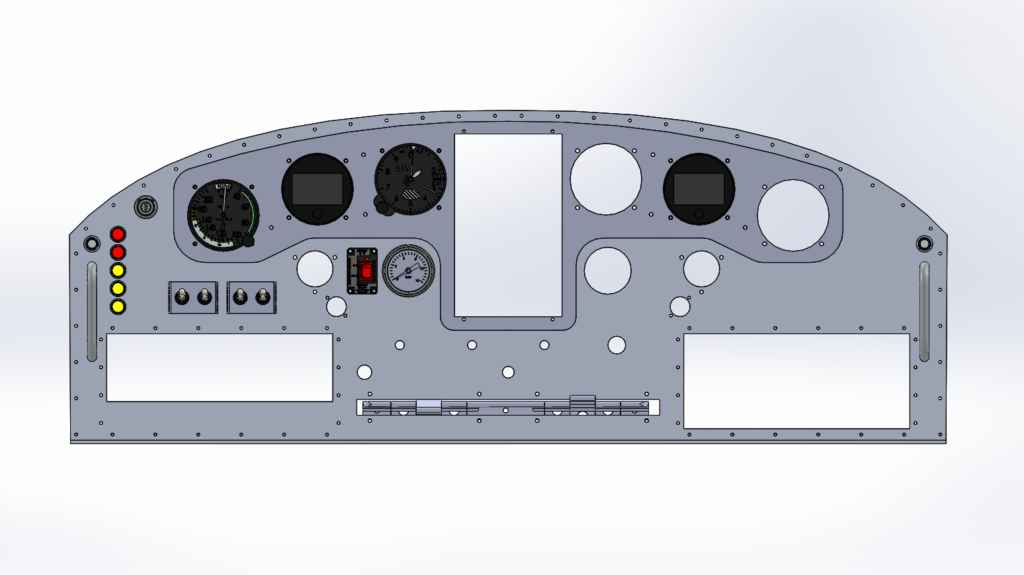