My ILAS inspecter has stopped highlighting and emphaisising that it is critical to comply with AC-43.13 and do everything right. His new word seems to be “overkill”!

I probably went a bit mad with this, but I decided it was an opportunity to update the electrical system without being constrained by the certification system.

The existance of certified aircraft is a very good thing. It ensures that a member of the public can get into an aircraft and have a reasonable expectation that it is what it says on the tin. If I rent a C172 or a PA28, I can expect that it will behave as designed and hasn’t been hacked about. However, the unintended consequence of certification is how it has grown out of control as a self-sustaining bureaucratic exercise. The cost of certification is so ridiculously high that many advances in performance and safety have never made it into general aviation as the 1950s design “works OK and is certified”.

As a result things like electronic ignition systems are not used and single points of failure ilke the “avionics bus” persist. We’re still turning off electronic systems to protect against “spikes” which they are required to be able to withstand. This makes no sense when the EFIS or at least engine analyser must be on before startup in a glass aircraft. I enjoyed Bob Nuckolls’ book which may be purchased or downloaded from the AeroElectric Connection web site. I based my new system on one of Bob’s samples (in the back of the book) and modified it as required. 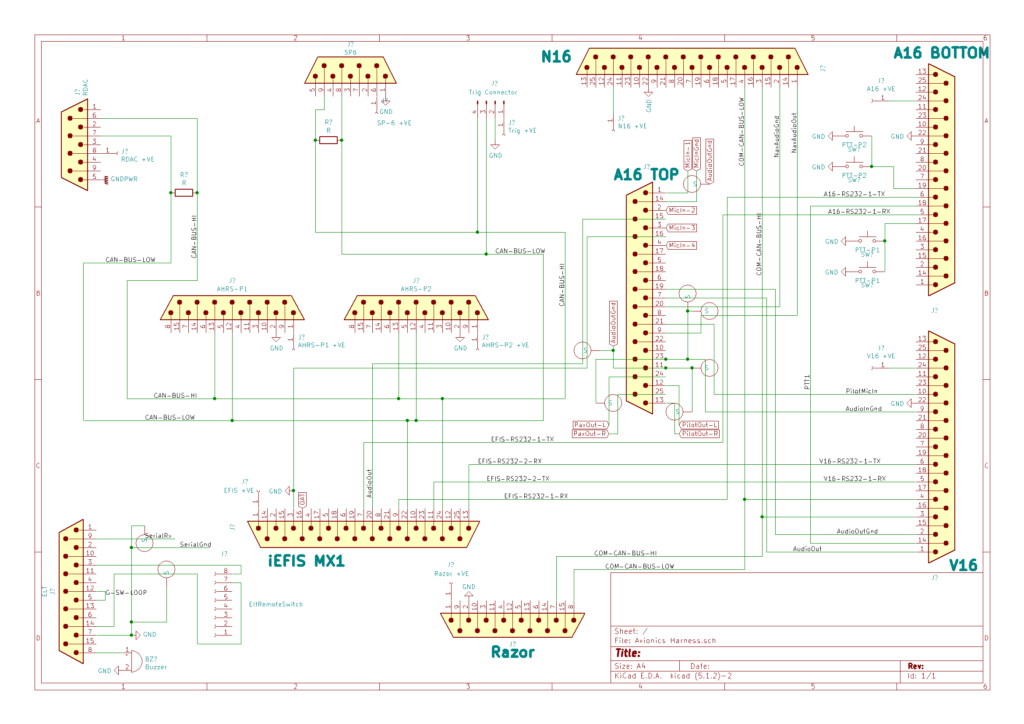 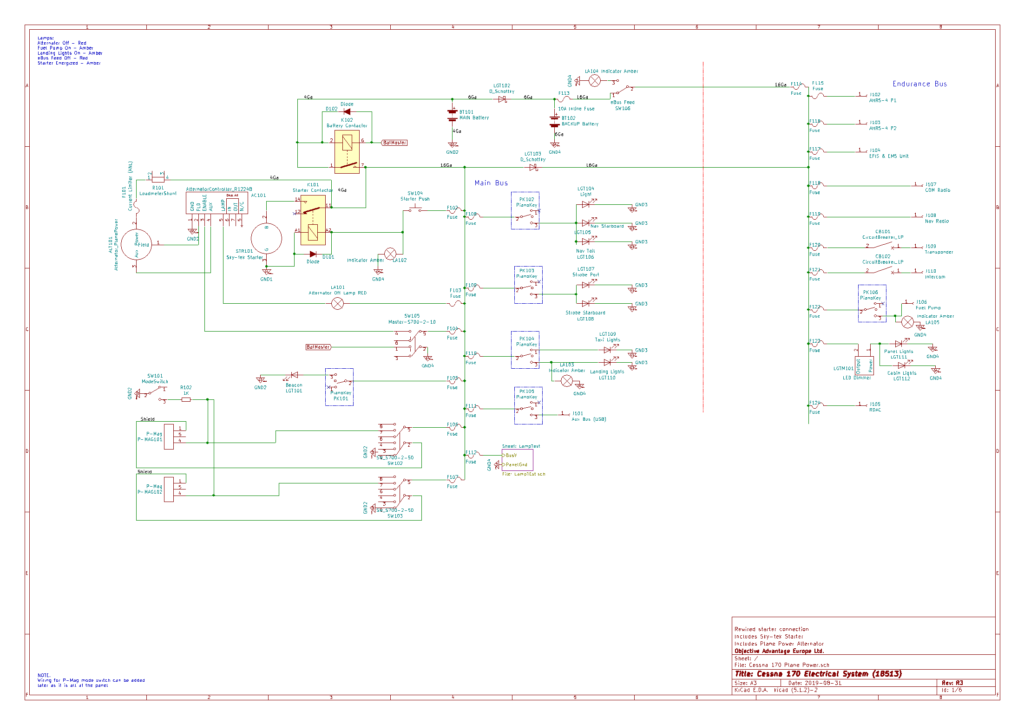 The result is a power system that has greater electrical endurance than the plane has fuel endurance.

Never been happier to have chosen a “simple” aircraft. The electrical system is no more and I must submit plans for the new one to ILAS. To that end about 20 hours of work during the week, reading Bob Nuckolls (http://www.aeroelectric.com/) and drawing and redrawing circuit diagrams. I lost track so 20 is a minimum estimate … must do better logging.